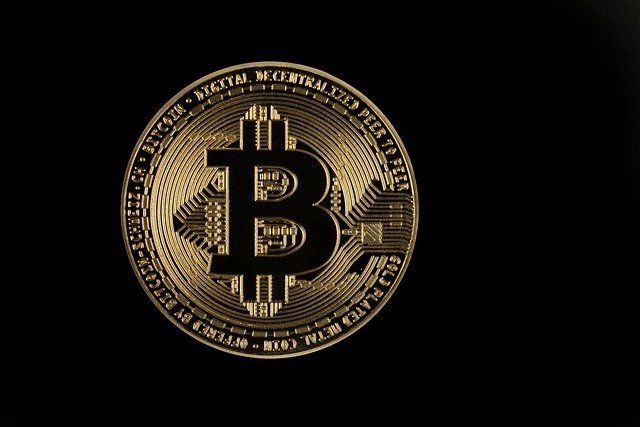 Bitcoin is a sort of virtual currency for the internet. The thing to understand is that the internet is a platform with no borders. That means those in one country can communicate with anyone from another country, in the same manner, they would and as rapidly as they could with someone locally regardless of the kind of content included in the messaging.

Until the creation of bitcoin, follow this bitcoinguiden (translation: bitcoin -the- guide) for more information, money could not be sent out of the country in the same straightforward way. It would be necessary to use either credit or a bank account with many fees attached for sending out of the country.

The use of bitcoin allows the simplicity of sending from one country to another via the net in the same straightforward way as a message can be sent regardless of whether it’s a minimal amount or large sum. 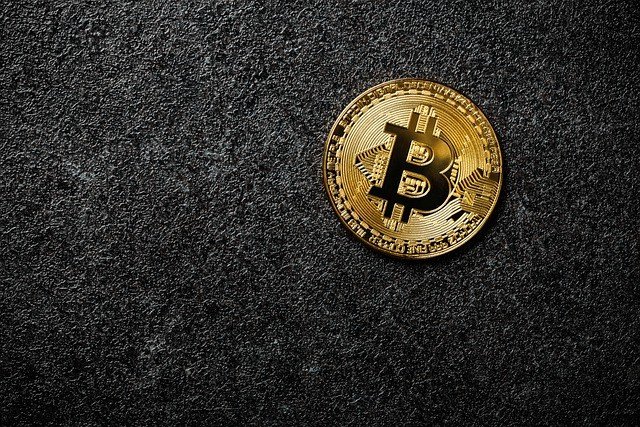 The Fundamentals Of Bitcoin

The Fundamentals Of Bitcoin

The invention of bitcoin occurred roughly in 2008 by an anonymous source, Satoshi Nakamoto, whose desire was to create an apolitical system or basically a currency that central bankers or politicians would not be able to print regardless if they felt the situation demanded it. The inflation rate for this virtual currency is fully transparent and revealed in its code.

The creator wanted to ensure the money system was “deflationary,” unlike the system in place with traditional currency. Governments and central banking entities have the capacity to make dollars and pounds on a whim, making an inflationary set up of money; there is an infinite supply.

Nakamoto chose to code the money system to be finite, allowing for only 21 million bitcoins, creating demand in the same way as precious metals like gold. Rarity equates to preciousness. Go here to learn how bitcoin works. 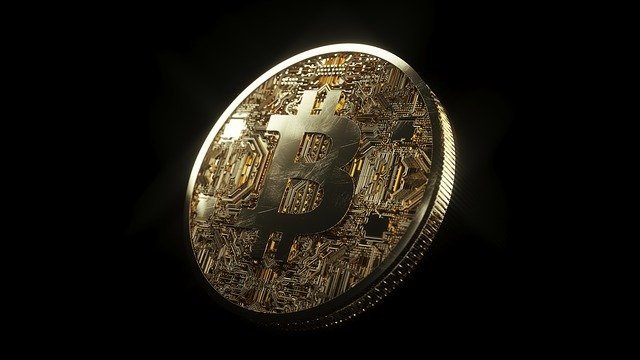 Understanding Money And Determining If Bitcoin Falls Into That Category

Understanding Money And Determining If Bitcoin Falls Into That Category

There are several functions for currency, including being a medium for exchange, meaning you supply goods and services, and someone will exchange money for those items. In the past, there were all sorts of things used in this capacity like metal, shells, alcohol, whale teeth, and on, to trade for in exchange for products and services.

In the current landscape, government-printed and controlled money like the dollar, pound, and euro (fiat money) are the prevalent mediums, except you will also find gift cards for exchange along with grocery market rewards, air miles, and on.

While bitcoin is not the most convenient method for shopping in real-time, it finds its favor on the internet as long as the person purchasing and the one selling come to an agreement on using the currency.

The problem with fiat money is it’s considered by some not to be a great store of value. Over the last century, it has lost substantial purchasing power. For instance, no one can buy as much house for the dollar as they used to even only a few decades ago.

Items in ample supply are not significantly affected by inflation, but things in limited supply rise to substantial amounts like housing, bonds/stocks, art, and on.

Precious metals like gold offer an improved store of wealth than money since it is immutable and permanent. What you paid in gold for energy, food, or clothing centuries ago would still be the same today, but metal is not considered a convenient medium of exchange.

Bitcoin is proving to be an incredible store of value for some people thus far, albeit exceptionally volatile. Whether you look at it in months, a year, a decade, the currency has outdone many other classes.

Nakamoto created the currency with the mindset of creating digital gold with that similar digital store of value, and it has increased nearly every year in purchasing power.

Bitcoin As An Investment

As an investor, adding no more than you can afford in risky assets like bitcoin is what many will suggest. Virtual currency is typically the first step many investors take into the cryptocurrency landscape. It can be unfamiliar territory for individuals used to standard financial options. Everyone is different.

The cryptocurrency is speculative, as are all cryptocurrencies, with there being much more volatility than those investments considered tried and true. These consist of mutual funds, bonds, and stocks. Make sure you understand the risks involved. 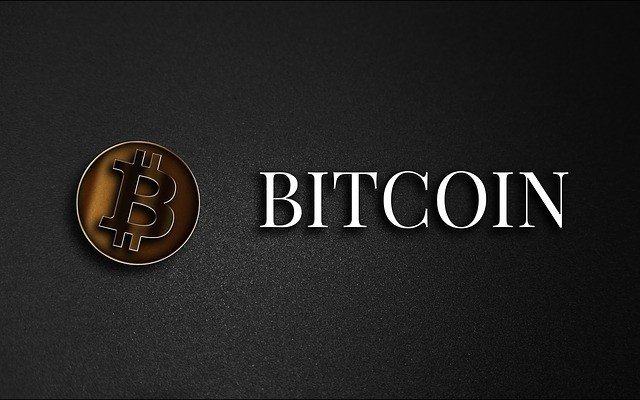 What To Know When Purchasing Bitcoin

What To Know When Purchasing Bitcoin

Some providers will allow the bitcoin purchase via credit card, but the suggestion by some is to avoid using a high-interest product to make a purchase. The account is simple to set up, with only minutes necessary to complete the process. Still, it does require providing sensitive information, including bank account number, social security, credit or debit information for funding, and in some cases, a photo ID.

It’s essential to protect any passwords to the digital wallet and the bitcoin account and record these.

One thing to be mindful of is that the “Securities Investor Protection Corporation” does not ensure bitcoin or other cryptocurrency investments in instances of theft or exchange failure, something traditional accounts thrive on.

Some crypto exchanges offer private insurance, but these fail to protect investors from “individual online breaches,” like if someone were to find out your password.

You need to ensure you’re using a private and secure connection which would be vital with any financial transaction you choose to make online. It may not wise to buy bitcoin while using a public connection like a cafe, a hotel room, or another scenario.

Bitcoin and cryptocurrency as a whole can prove somewhat complex to understand overall. The more you research and dive into the subject, the more it begins to make sense, and that is essential to study as much as possible before you even consider taking steps to invest or purchase bitcoin.