Home Trading Blog The Effect of Sanctions on Exchange Rates

The Effect of Sanctions on Exchange Rates

Economic dependence is the strongest one among several countries. As we have seen from the historical examples, the main interest of all countries is to achieve economic well-being and even Europe decided that in order to avoid the next wars in the future, they had to increase their economic dependence on each other. This is how the European Union was created. Sometimes, the economy plays a bigger role in the country’s policy than the actual political maneuvers, and in order to make the foreign policy more effective, a lot of countries are using economic sanctions.

A sanction is a monetary levy imposed on another nation or individual residents. It is a global policy and economic pressure tool that can be used to deal with international trade and politics. Due to the fact that this leverage that is used by the country is economic and based on finance, it directly affects the country’s economy and national currency. The article will analyze the different types of sanctions, how the countries are using them and what kind of effect they might have on exchange rates.

Even though the goal of economic sanction is one and is imposed in order to make the other country or the individual change its habit, they can be implemented in several different ways.

Tariffs – those are the taxes that can be imposed by one country on imported goods from another country. This means that another country will not have the opportunity to sell the goods at the previous price and they will have fewer profits.

Quotas – this means setting the limits on the quantity of either imported or exported goods. This means that another country will have fewer options for its population or less income due to the limited amount of sold goods.

Embargos – this one is tougher on another country than the previous one because it forbids the country to trade with another. A government may, for example, prohibit its residents or companies from exporting goods or services to another country.

Non-tariff barriers – There are non-tariff limits on manufactured products that can include registration and packaging conditions, quality specifications, and other non-tax requirements.

Asset freezing or seizure – Preventing a country’s or an individual’s properties from being sold or transferred.

Other than these characteristics, sanctions can also be unilateral and multilateral. Unilateral sanctions mean that one single country is imposing the sanction against another and this is very effective when an economically strong country imposes against a weaker country. Multilateral sanctions mean that groups of countries are imposing sanctions against another and it can be less risky. Sanctions may also be classified according to the kinds of commerce they restrict. Export sanctions prevent goods from entering a country, whereas import sanctions prevent goods from leaving. The two choices are not equivalent and would have varying economic consequences. Generally, preventing goods and services from entering a country has a lower effect than preventing goods and services from leaving the country. It means that the sanctions are among the most important economic indicators and helps to determine how they can sway currency exchange rates. Analyzing the country’s policy in terms of previous or upcoming sanctions can mean a lot for future investors.

Export sanctions could encourage people to buy something else instead of the products that are being banned. Blocking vital technical know-how from entering the target country is one example of how an export sanction could operate.

Although the purpose of sanctions is to compel a government to change its behavior, how the sanctions are applied and who they target varies greatly. Sanctions may be applied to a whole region, such as an embargo on a country’s exports (e.g. U.S. sanctions on Cuba). They will impose restrictions on particular sectors, such as a ban on the export of petroleum-based weapons. The United States and the European Union have banned the import and sale of goods and services to Iran since 1979.

Individuals, such as politicians or corporate executives, can be targeted by sanctions, such as the sanctions imposed by the European Union and the United States on Putin’s allies in March 2014. This form of sanction is intended to inflict financial hardship for a select group of people rather than affecting the entire population of a nation. When political and economic influence is centralized in the hands of a small number of people with foreign financial interests, this form of sanction tactic is more likely to be used.

Impact of a sanction

Import sanctions have the direct effect of preventing the subject country’s goods from being purchased overseas. This may be debilitating depending on the target country’s economic dependence on the exported goods or services. The sanction could result in political and economic chaos, leading to a more authoritarian government, or it could result in a collapsed state due to a lack of resources. The misery of the target country’s people is ultimately endured by its citizens, who, in times of crisis, may strengthen rather than topple the ruling regime. A crippled nation can become a breeding ground for terrorism, which is a situation that the initiating nation will most likely avoid.

Since the target party is unable to import goods, sanctions will raise prices for customers and firms in the countries that issue them, resulting in economic decline by jobs and production loss. Furthermore, the issuing country would limit domestic consumers’ choices of products and services, thereby increasing the cost of doing business for businesses that would source suppliers elsewhere. If a sanction is imposed arbitrarily, the target government may use a third-party country to avoid the effects of the embargo. Finally, it means fewer dollars in the country and fewer jobs, increased prices that lead to the inflation of the national currency.

Finally, to sum up, sanctions’ effectiveness depends on the number of people involved. While multilateral sanctions are more successful than unilateral sanctions, their overall success rate is not that high. In several cases, the sanctions harmed the target country’s economy without modifying its policies.

Sanctions are essentially ineffective instruments of international policy because they are not targeted specifically enough to impact only the target economy, and they assume the economic damage can result in diplomatic leverage that benefits the initiating government. This happens usually in the case of targeted sanctions when the country finds the alternative to recover from the sanction on its own industry. However, we can say that in a short term, it has a big effect on the dollar volume in the country that affects the currency directly. 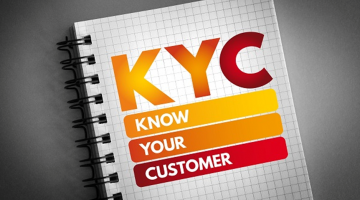 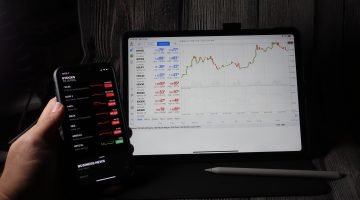 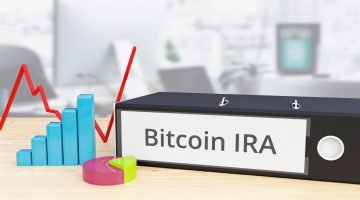 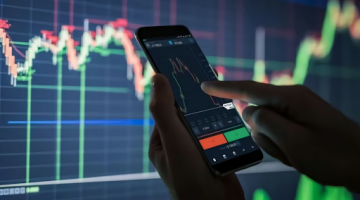